Back in the summer of 2017, I had the chance meeting of a quite long snake that looked a lot like the one pictured above. That is a Nerodia taxispilota, or Brown Water Snake. The species is indigent to our state of Alabama, and they can be as long as approximately 60″ as adults. They are actually non-venomous creatures.

We do live near a major US river. I had gone to the carport to get into my truck, when a snake crawled out from nearby and around my feet! Oddly, this happened at daytime on a sunny day. While snakes do have their rightful place in the ecosystem, this terrified me so that I could hardly mutter, “Snake!”, yet alone scream out loud. The snake just slowly proceeded up under the truck and wrapped itself around the rear axle, still hanging down plenty. After a while, it lowered to the ground and scurried away, as if nothing were the matter.

For days, the carport was a fearful place to be, lol. Now that would have been a great photo op, the actual snake and/or the awful expression that was surely on my face. Fear involves feeling threatened, but also implies respect. Do you feel threatened by snakes at all?
photographer: PublicDomainPictures @ Pixabay 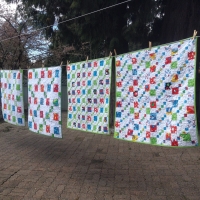 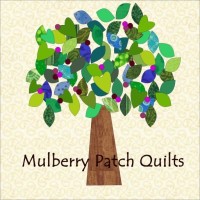 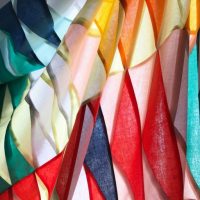 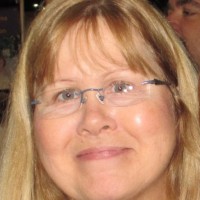 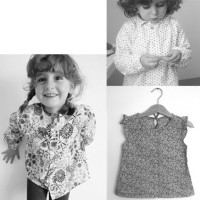 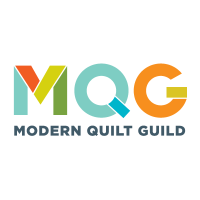 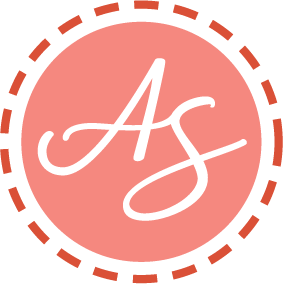 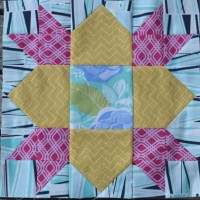 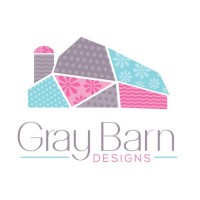